A little bit of everything with the weather. Even on Sunday 15 February with storm Dennis, which blew over trees in the nearby spinney which in turn took down the power lines, which knocked out electricity for us and several nearby villages. We were all very impressed with the UK Power Networks team that came down to fix the massive problem, which was sorted out within six hours.

The Kestrels have been in and out of their box, so next week when the winds die down, we will put new sawdust into the nest box to freshen up things; the same with the Barn Owl boxes. On Friday night a Little Owl could be heard calling out.

Hares have also been boxing in the field next door. 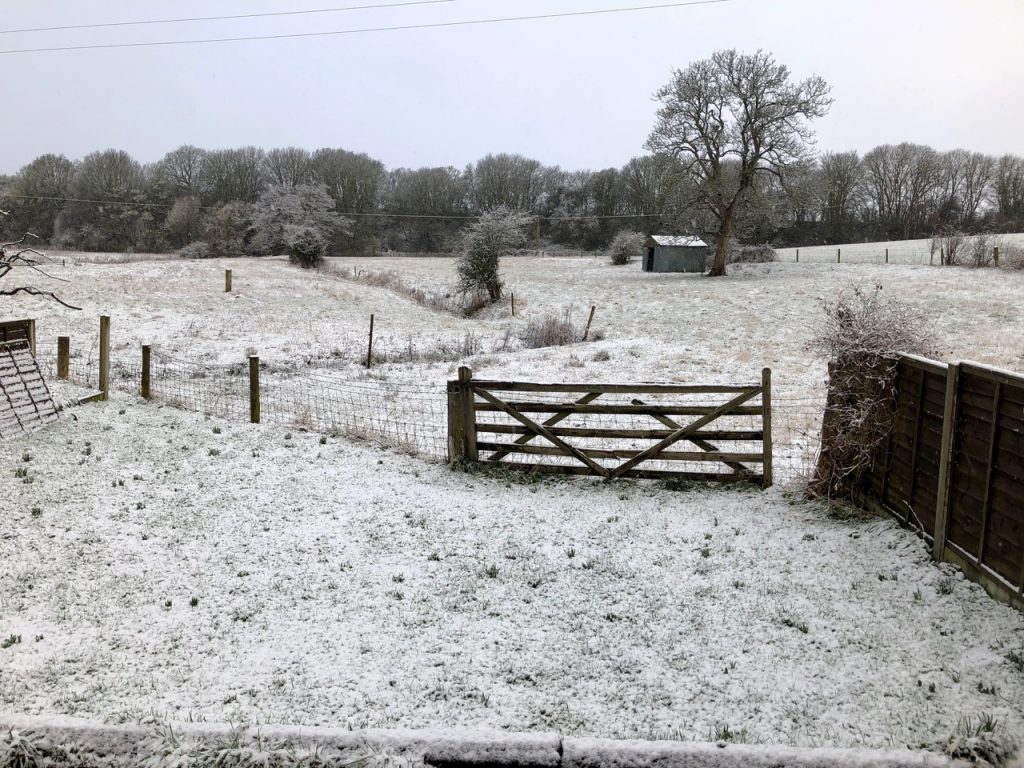 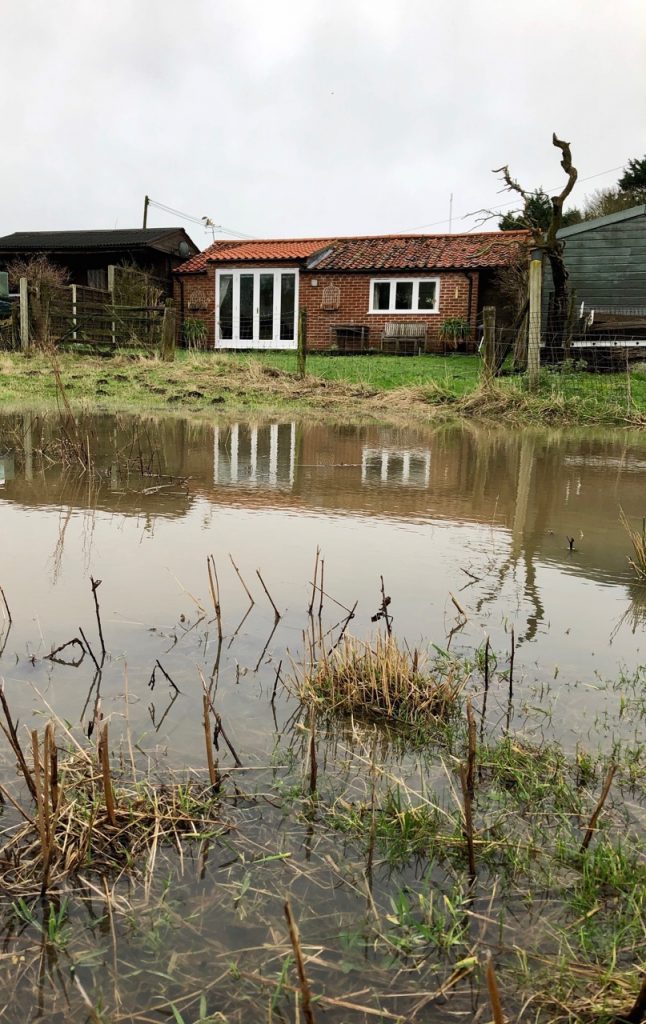