Running a bit late on this as I know a lot of you want to know what’s happening in the nest boxes…..

But first Chrissie on the 27th July cut down the garden Meadow, which now matches the water meadow which was cut down the week before. 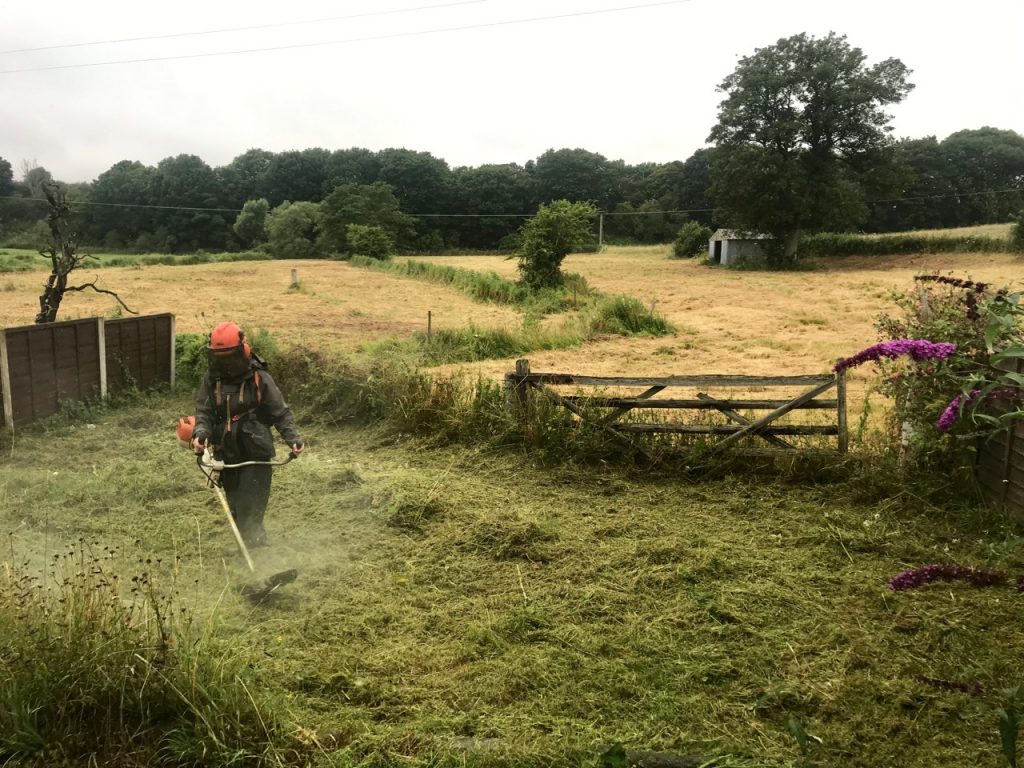 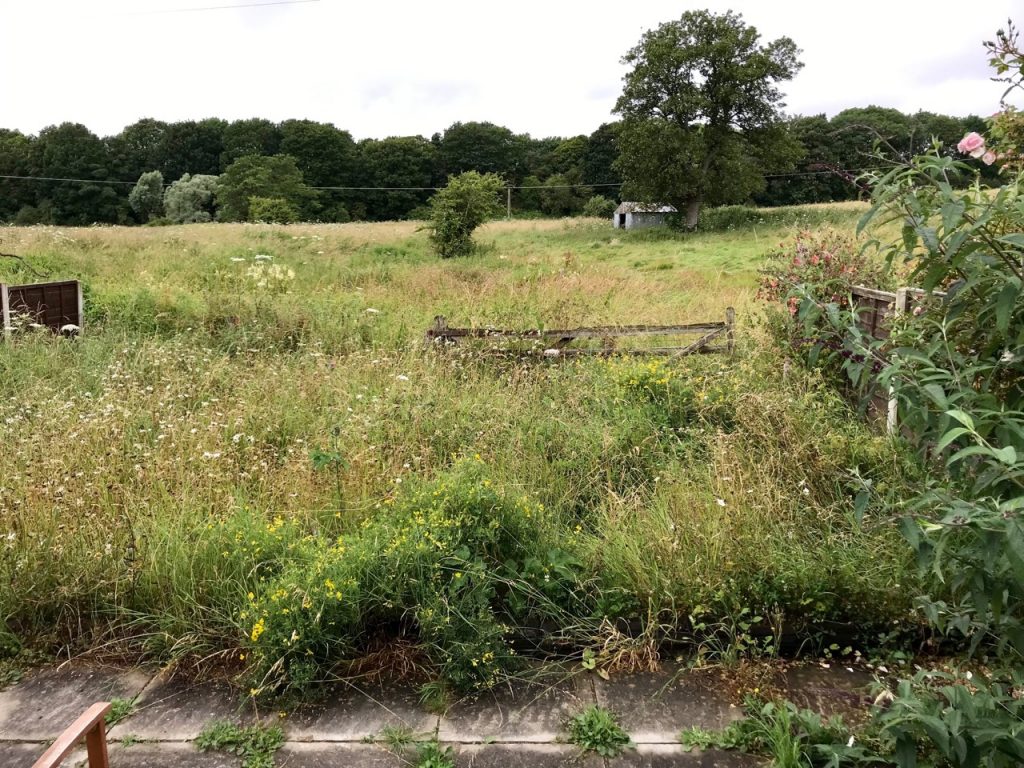 The Bohemian Blue Hut which is at the bottom of the garden at Ticketyboo, was used for a fashion shot for the North Norfolk Living magazine, which has been all good PR. 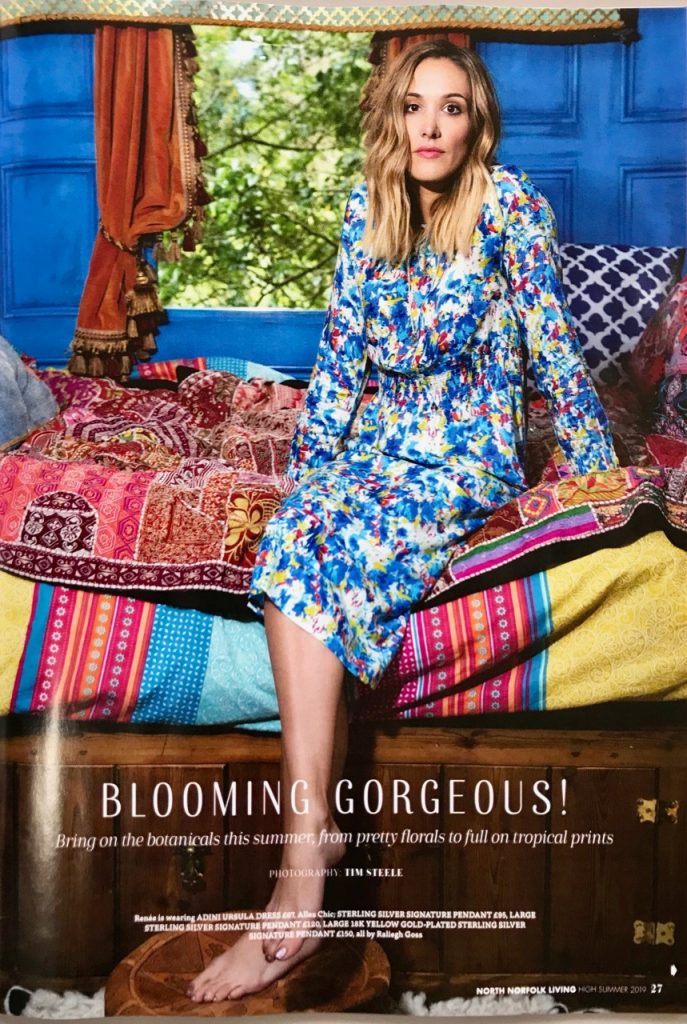 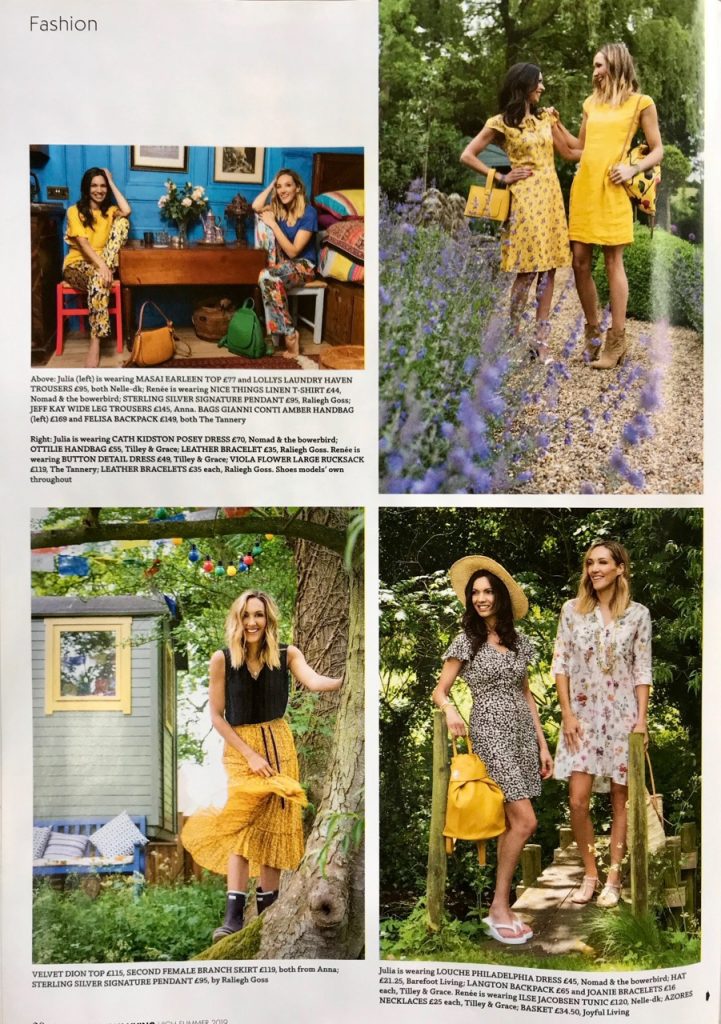 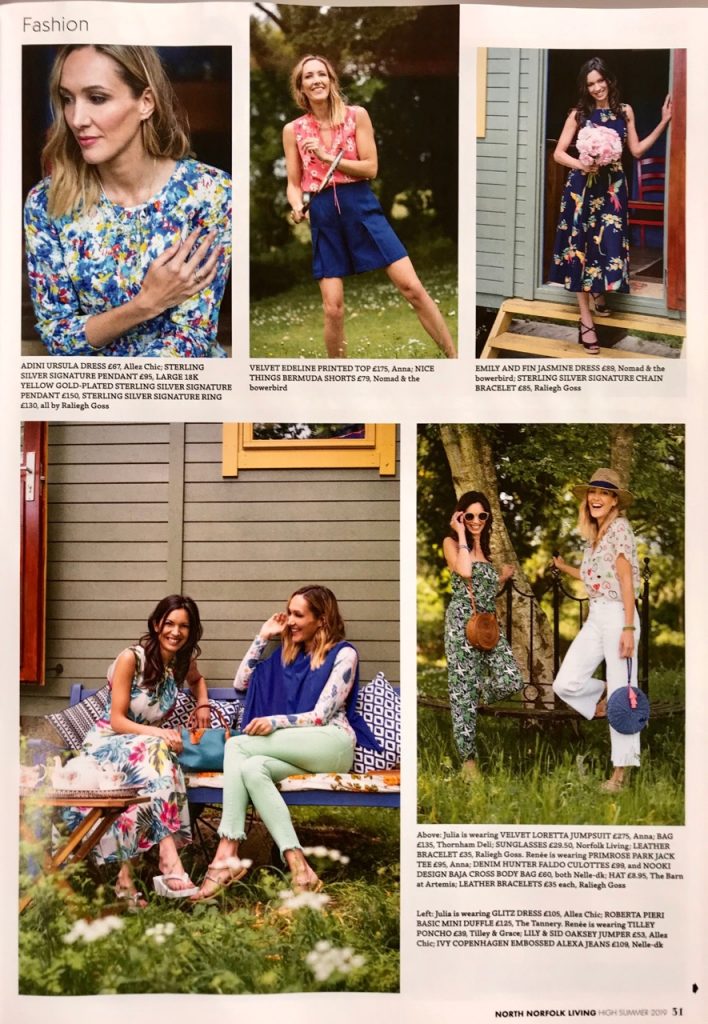 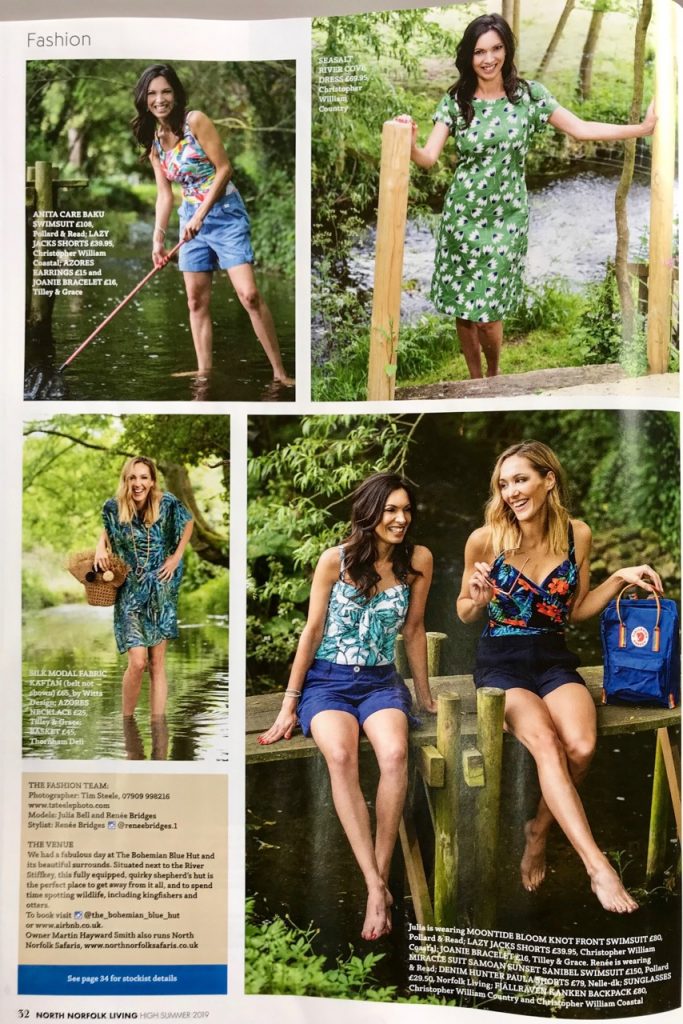 On the 19th of July we had some more PR for North Norfolk Safaris which we are now running and can now be found on the website ….. 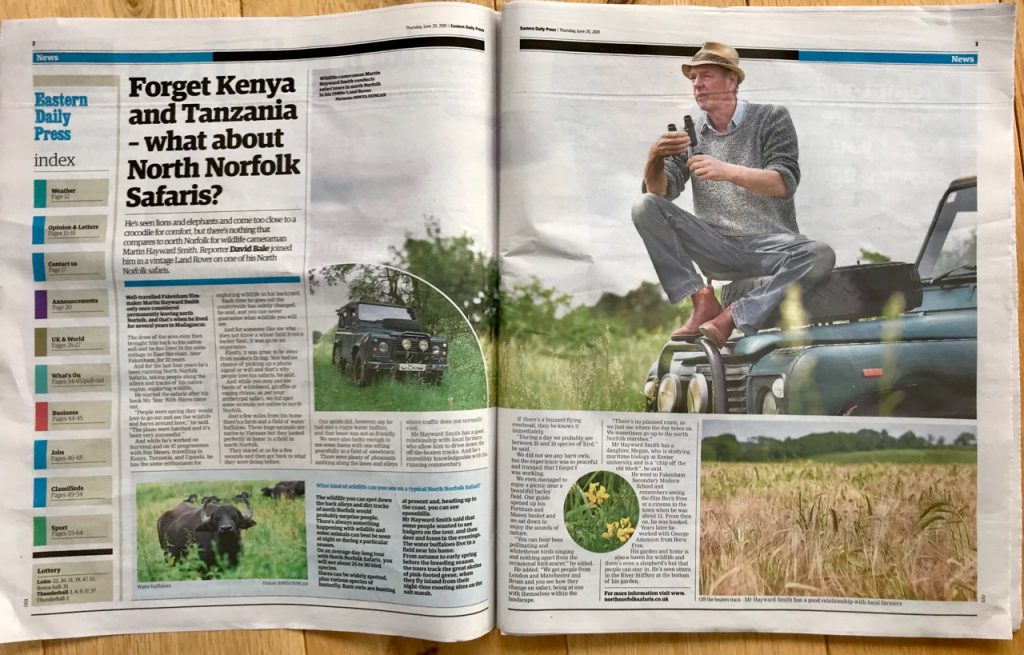 On the 9th of July my good friend Phil Littler and I, ringed two Barn Owls chicks from the nest box from inside the horse shelter, which the two flying over the meadow. 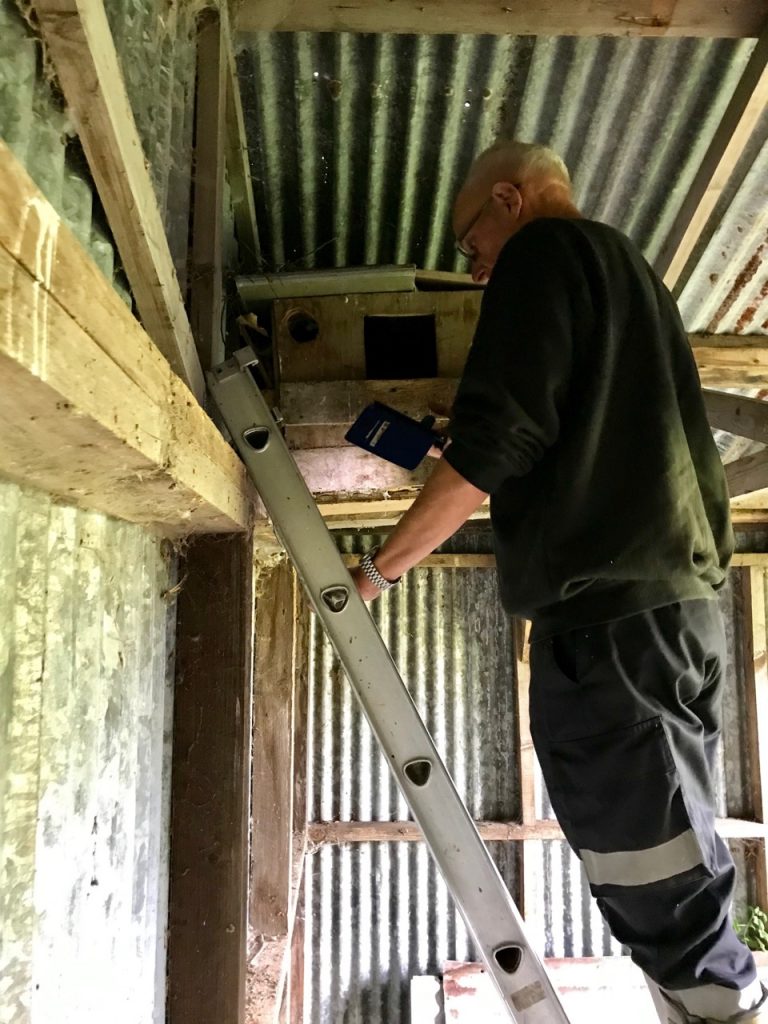 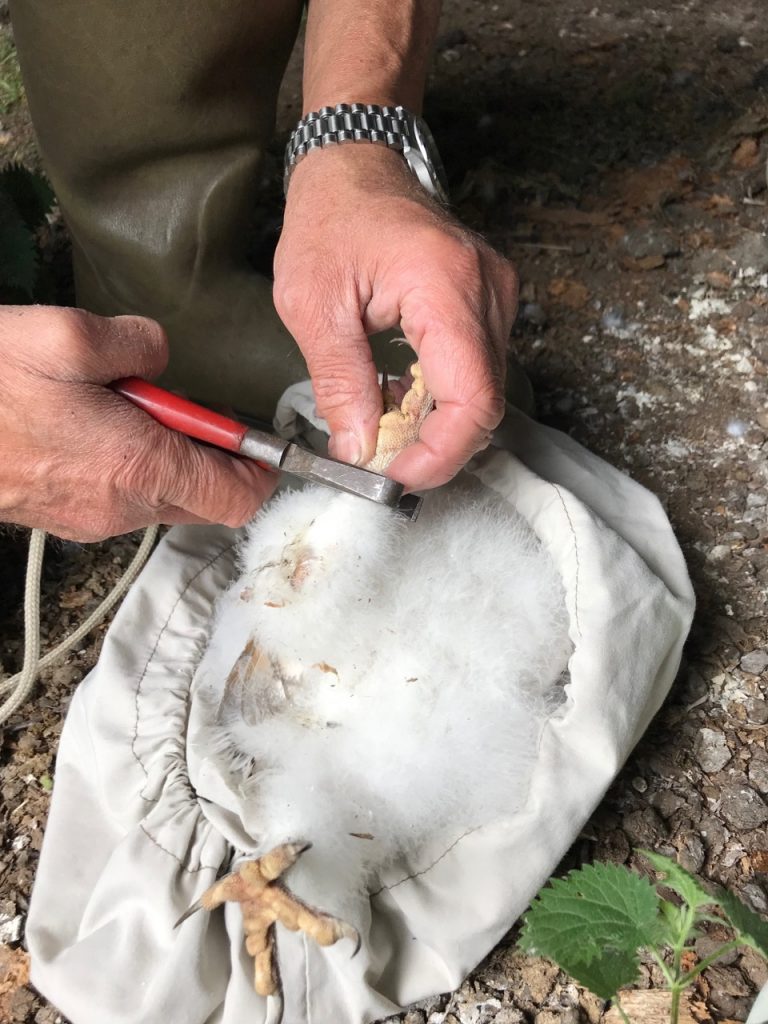 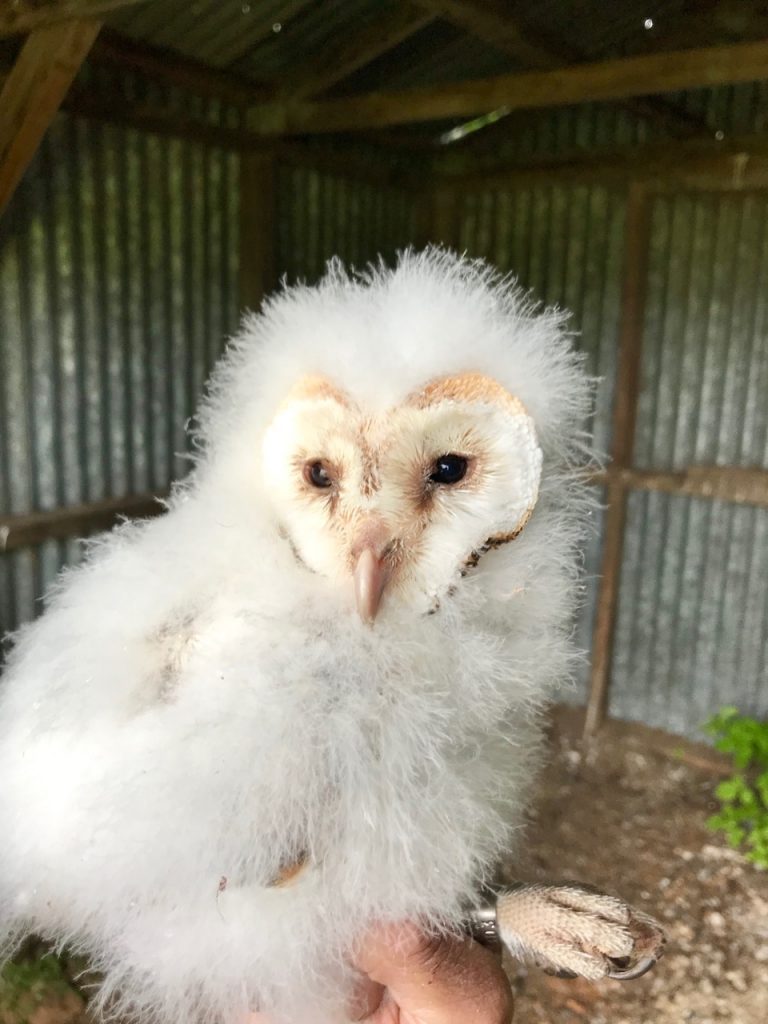 Spotted Flycatchers have done well this year in the garden, with bringing up four youngsters. And have showed very well for all… photo 28th June. 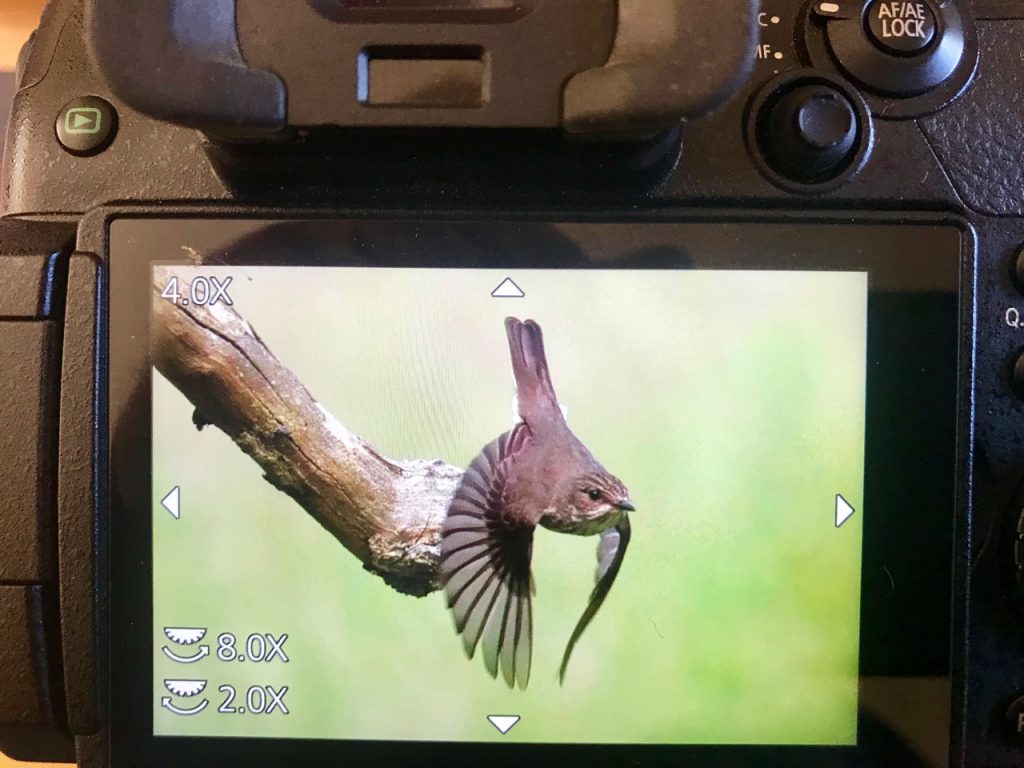 Sadly with all the rain we had, the Kestrel only reared one youngster, which was ringed on the 24th of June, and can still be heard screaming out in the vicinity. 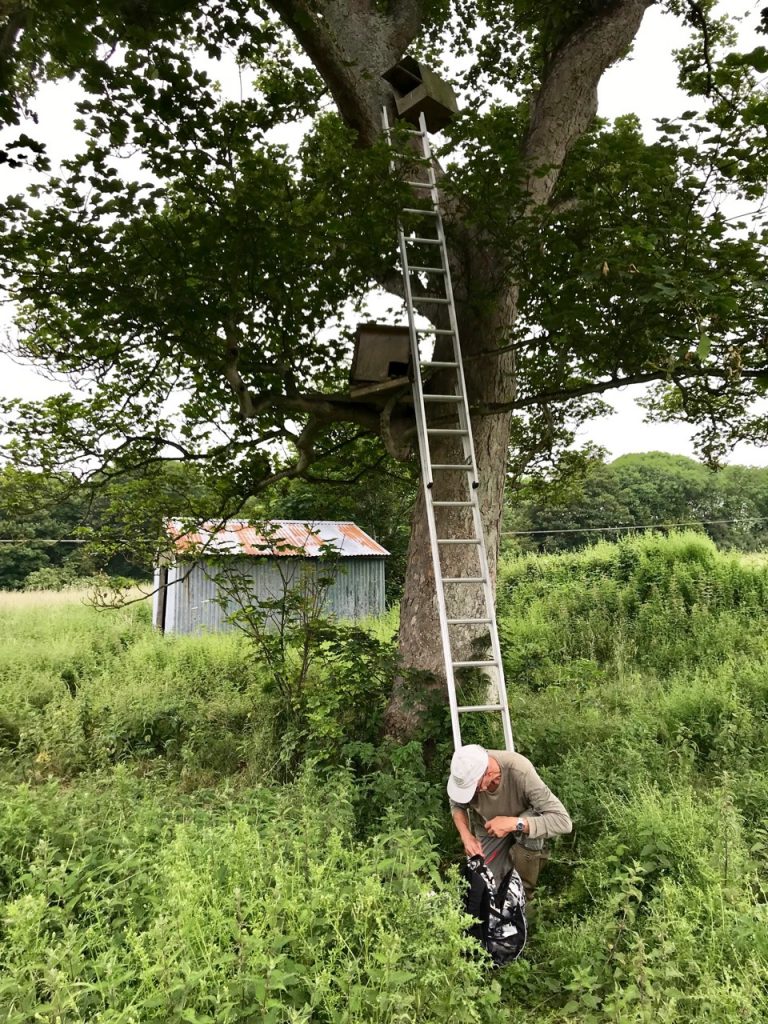 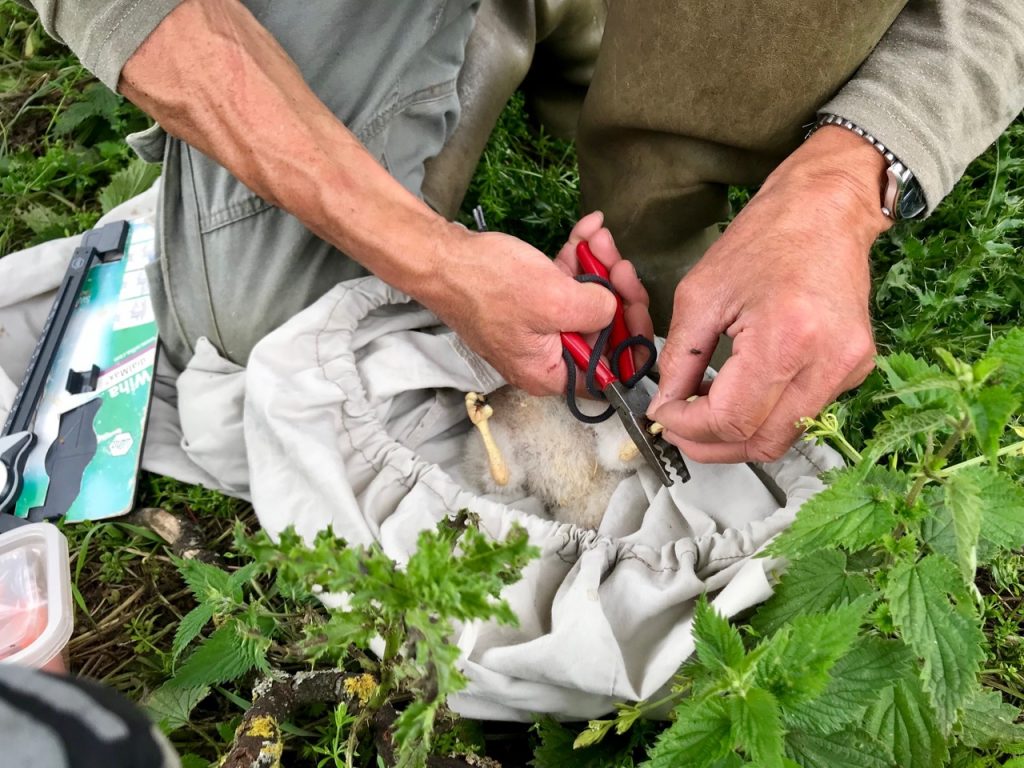 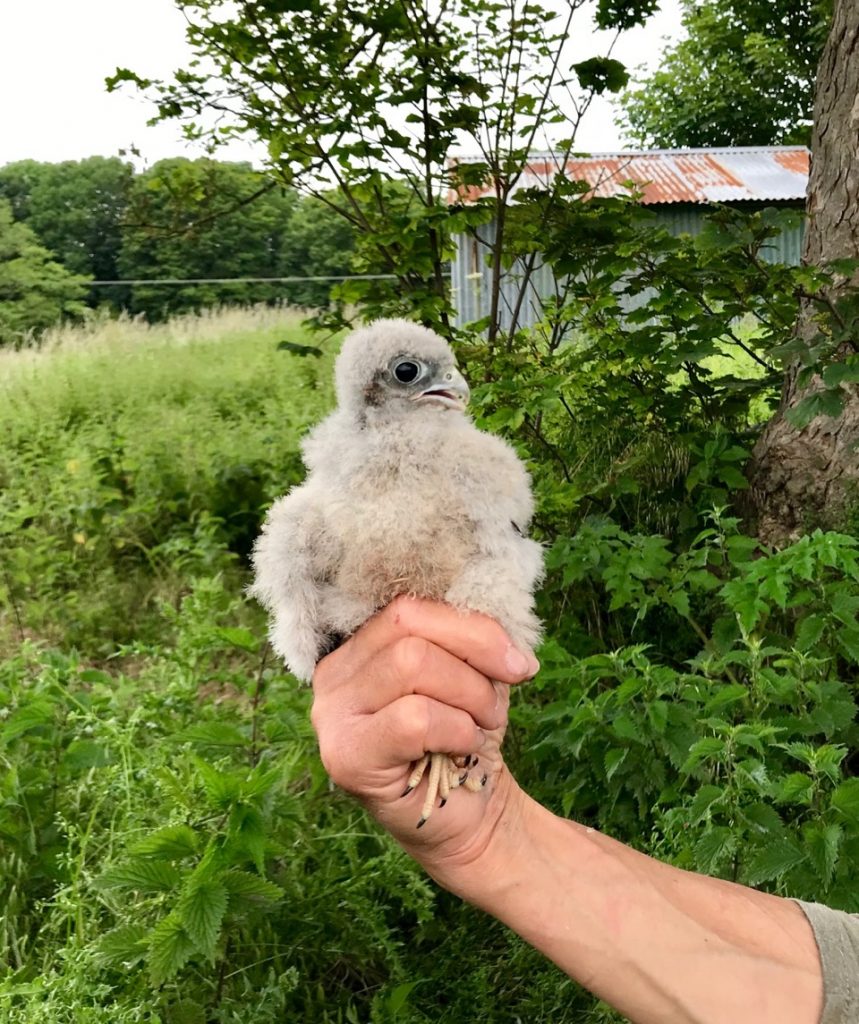